I’ve just finished a tool to help you with that crappy Scale Bar that we use in 3dsMax, that one to scale. Don’t know what I’m talking about? This bar: 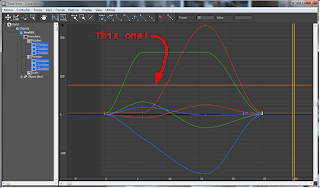 The problem with this bar is that I generally find myself moving it around in order to scale the keys in the Curve Editor. “What’s wrong with that?”, you may ask. Good question! Every time the Scale Values tool is selected, 3dsMax saves its previous position, so if I was editing some keys at -100, and now I want to edit some other keys at +300, I have to go all the way down to go fetch the damn bar. Sure, I can close the Curve Editor and reopen it so that the bar position is reset to its default (value = 0), but I still have to move it from 0 to 300 (or whatever the value is). All this process annoys me.

So it’s been a while that I wanted to code this little script and now that I have some time I finally did it. To install, follow these steps: 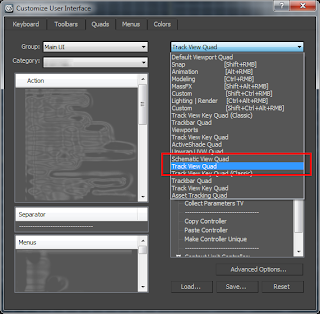 So, in order to use: 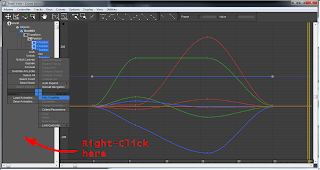 An ALTERNATIVE way is to move the scale bar BEFORE selecting the Scale Values tool. For this you can just Right-click on the side where the keys are, select the script, enter the value and then select the Scale too. The bar will appear at the corresponding value.

So, after you have read the whole thing, here's your link to download it. ;)